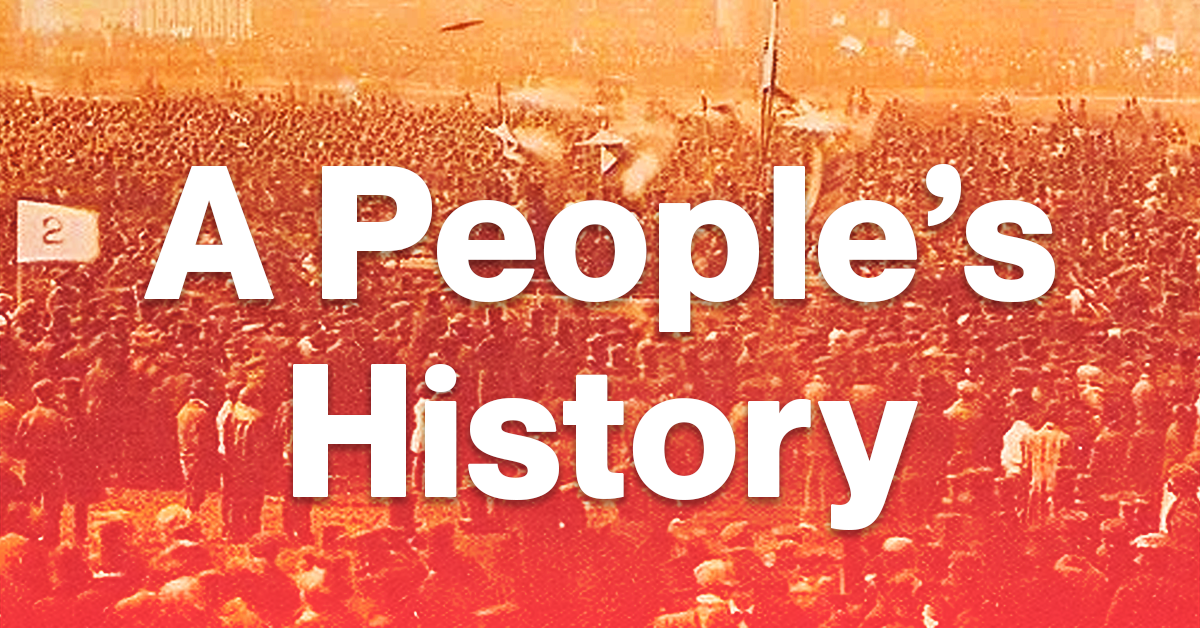 Episode 7 in our podcast series is available now!

Available wherever you get your podcasts, or via the Spotify player below:

The crises we face here and around the world mean the need for a progressive policy agenda to transform our society is more urgent than ever.